Politics, Covid-19, and Climate Change (Some Takeaways for the Smart Oil and Gas Investor)

You are here: Home / Article / Politics, Covid-19, and Climate Change (Some Takeaways for the Smart Oil... 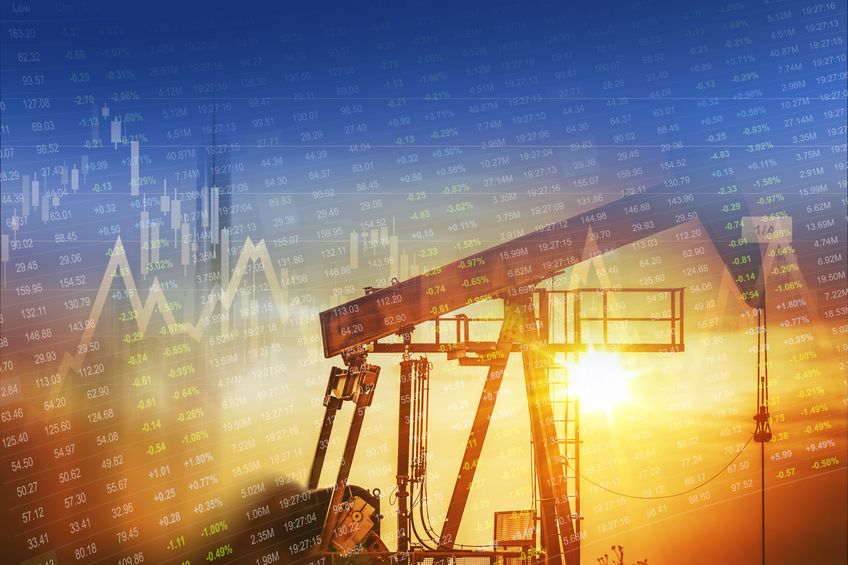 The pre-Socratic Greek philosopher may have been the first to say that prophetic quote, but we Americans are witnessing it today at an accelerating pace like never before. Add to that the Mark Twain quotation “The only person who likes change is a wet baby” and we have a good idea about the state of the nation’s concerns. Let’s consider Politics first, drawing some insights from a current book written by influential Portuguese political scientist Bruno Macaes – “History Has Begun”:

Next, to Covid-19, a political hot potato both domestically and internationally.

Next, to climate change, another political football that has been kicked around for over twenty years. Noam Chomsky’s latest book, “Climate Crisis and the Global Green New Deal,” has stirred up interest in a topic of declining importance to most people. (Who cares about temperature increasing by a couple of degrees in a hundred years if you lose your job and can’t pay bills?)

We have also read “Cool It,” written in 2010 by Danish statistician Bjorn Lomborg, who dug into the voluminous climate change data. (By the way, he briefly mentions “Climategate,” which exposed via extensive leaked EMails that some researchers and environmental activists deliberately misled the public.)

So, what does Allied Resource Partners make from all of the above? We set aside all the rhetoric and short-term confusion to focus on our current strategy. And when we do so, we are undeterred. We plan to keep our strategy “as it is.”

Oil Prices and Costs: What Allied Partners Should Know